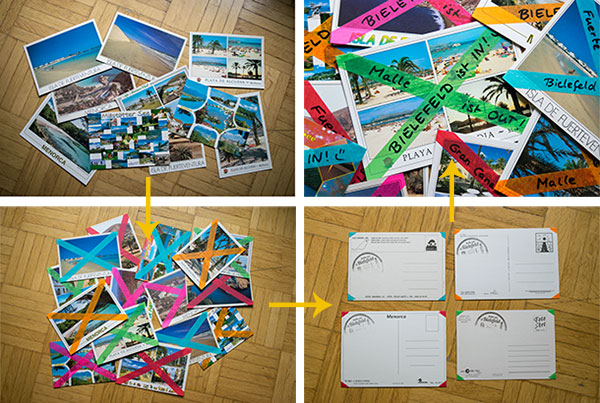 You still have old postcards lying around from long gone holidays? Don’t throw them away!
Everyone enjoys getting postcards! And even if you don’t go away on holiday, this is no reason not to write postcards! 😉 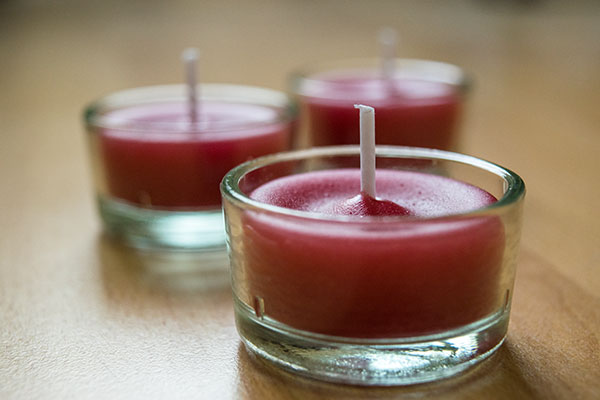 Do you still have candle waste from candles you have used in the last few weeks?
You can melt it and produce some new candles! 🙂 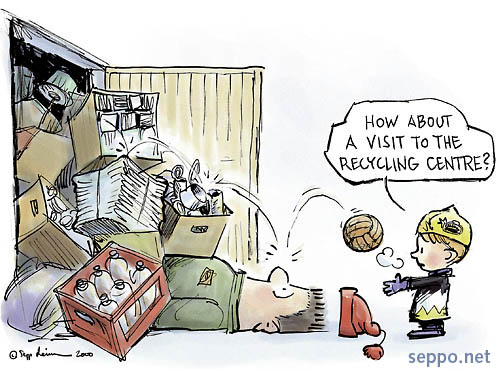 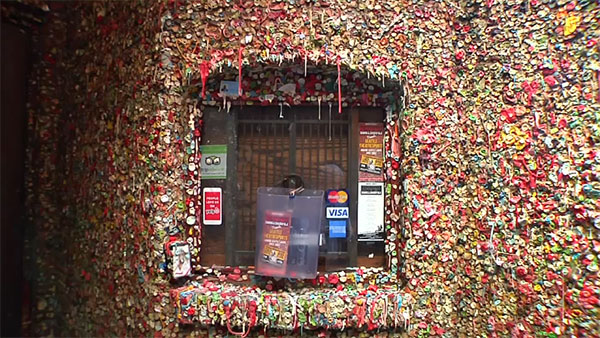 “Gum is made from plastic. […] After World War II, chemists learned to make synthetic rubber, which came to replace most natural rubber in chewing gum (e.g., polyethylene and polyvinyl acetate). […]

Where does (plastic) chewing gum go after it’s ABC (already been chewed)? Is it flushed down toilets? Washed down storm drains? Hmm… just one more source of non-biodegradable plastic in our oceans?” 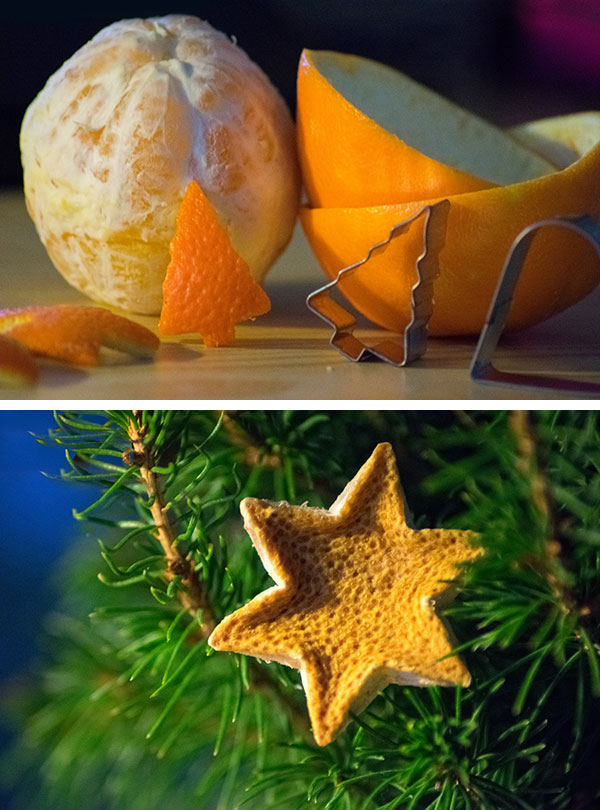 Just cut funny forms out of orange peel (i.e. with cookie cutters), poke a hole in it and hang it into the christmas tree! 🙂

→ How to get the most out of your orange peel… 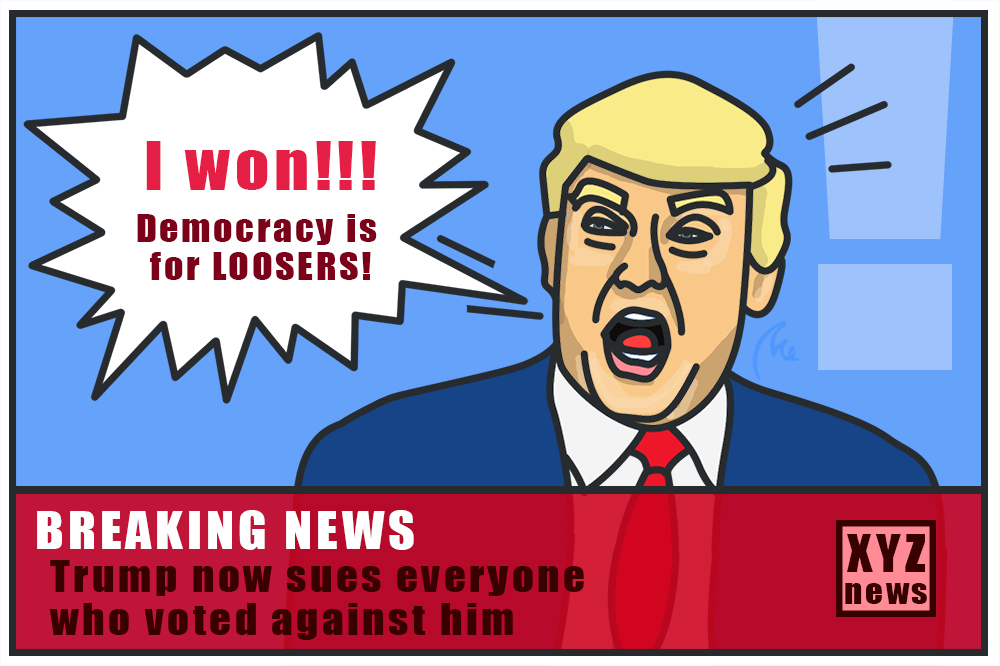 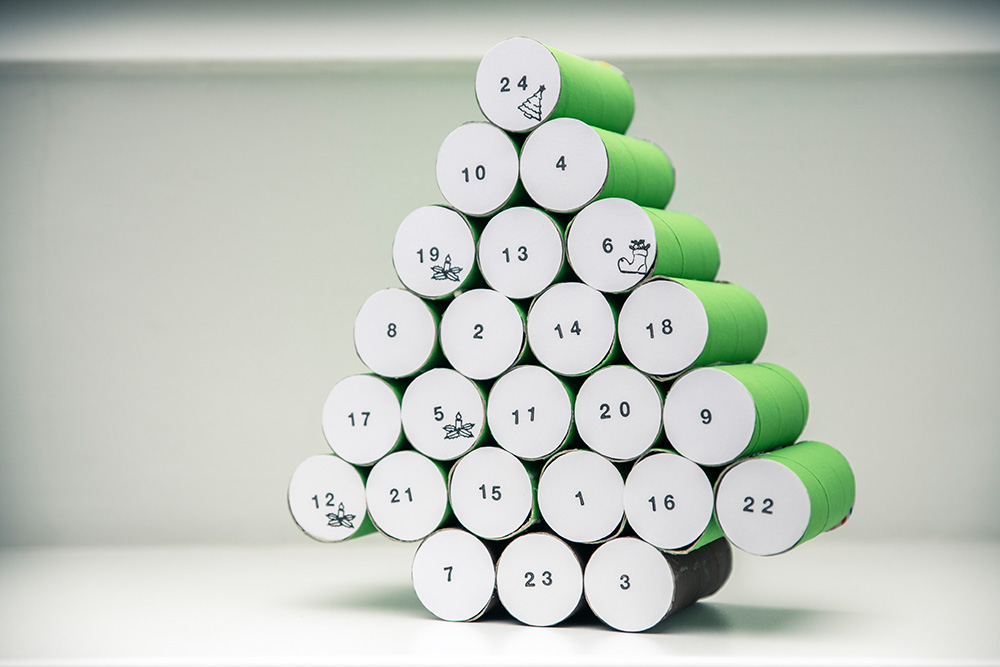 Advent is coming…
Time to be thinking about getting enough toilet paper rolls for your advent calendar!

…because the rules have to be changed!