Joshua Fields Millburn & Ryan Nicodemus discuss their personal stories, as well as the format of their new podcast.

Watch the documentary
→ “Minimalism: A Documentary About The Important Things” 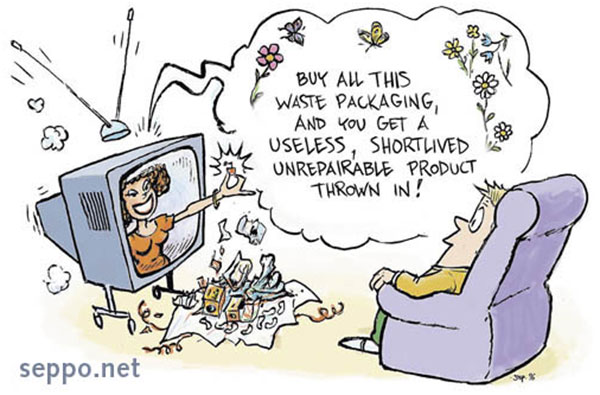 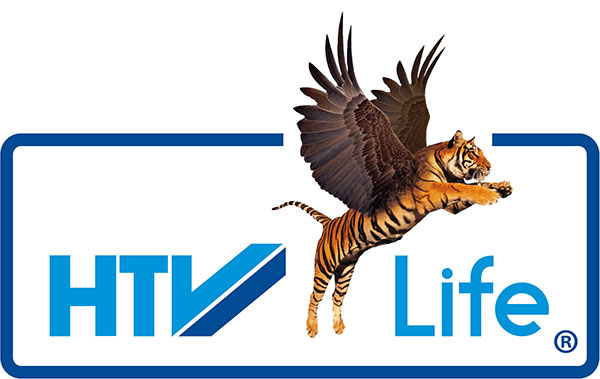 “Unfortunately, it is increasingly the case that manufacturers produce their goods for a short intended lifetime. These are preferably supposed to fail shortly after guarantee period in order to sell a new product to the customer as quickly as possible. Thereby, a huge sales increase is possibly assumed.

This is made possible by the installation of „planned life limiting predetermined breaking points“ such as under-dimensioned capacitors or capacitors deliberately placed beside heat sources, weak resistors or non-exchangeable, in other words, permanently installed accumulators which for example are already defective after only 500 charging cycles (i. e. approximately after 2 years). Electronic counters are also applied, which in case of a certain number of working steps, for example, in case of printed pages of printers, then sets the device to error status or leads to a malfunction. […]

Based on this planned „suicide“ (planned obsolescence) of products citizens should be persuaded to constantly purchase something new even after a short period of time! […]

Due to irresponsible and greedy behaviour of some producers more and more electronic waste and hazardous waste accrues, while our valuable raw materials are plundered!
This is economically and ecologically fatal and a disaster for our environment.
[…]

Products to be analysed are meticulously examined by HTV and tested with regard to possible „planned life limiting predetermined breaking points“.”
Source: htv-life.com