Unilever is one of the world’s largest manufacturers of consumer goods (food, cosmetics, personal care products, household products,…).
The population of Kodaikanal accuses the large corporation of environmental racism.

From 1984 to 2001 mercury thermometers were produced in a Unilever factory in the southern Indian city of Kodaikanal.
Due to improper disposal, toxic mercury waste leaked into the ground of the factory premises and the surrounding area and led to the closure of the factory in 2001 by the goverment. The mercury contaminated the local environment.
The health of workers and their later-born children was severely affected due to inadequate health and safety measures in the processing of mercury. Some factory workers died prematurely. Some of their children also died.

It took Unilever 15 years to reach an agreement with the factory workers and compensate them. And this only because of a protest video that went viral and generated enough social pressure:
→ “Unilever, Clean Up Your Mess!” (ReThink-Article)

But there is still mercury in the soil today!

The clean-up so far seems insufficient.
The people of Kodaikanal are now accusing Unilever of environmental racism, because in Europe such an incident would have been taken more seriously.

I believe, this is a real problem!

According to Wikipedia, Unilever even attracted attention with racist advertising in 2011 and 2017. Both commercials focused on how a coloured woman changed into a white woman after using a Dove product.

→ More Info about the “Kodaikanal Won’t” movement (kodaimercury.org)
→ To the petition (jhatkaa.org)

ReThink, people!
Boycott Unilever and every other major corporation (greetings to Nestlé at this point…) that doesn’t give a shit about nature and people!
Buy local, organic and fair!

Part of the documentary “Plastic China” from 2016.

The complete documentary is availlable via Vimeo On Demand. 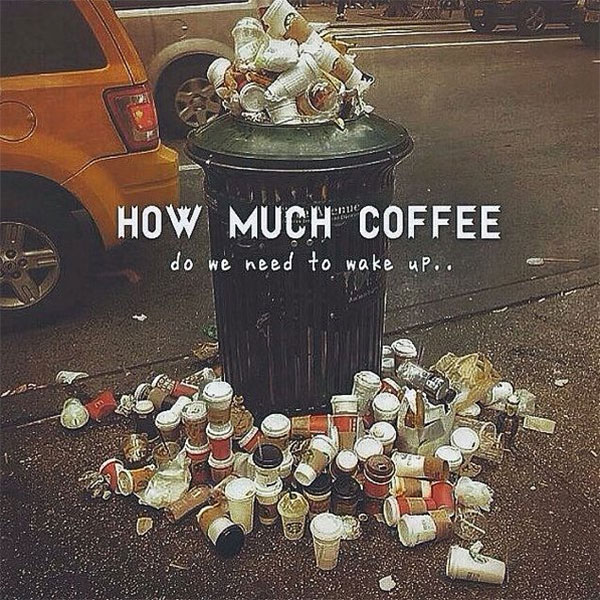 Campaign against coffee-to-go-cups in South Korea 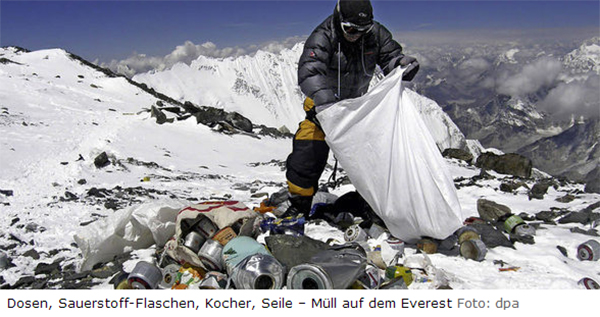 There seems to be a lot of trash on mount everest these days, because every hiker who’s climbing mount everest has to bring back 8kg of trash…

→ badische-zeitung.de (german)
→ “What do Mount Everest and Space have in common?”