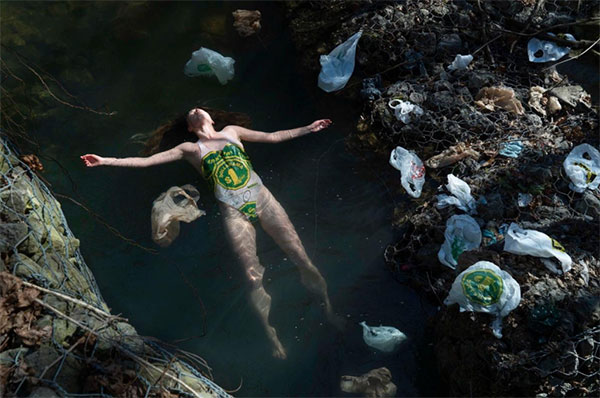 Microplastics have been found everywhere in the ocean that people have looked, from sediments on the deepest seafloor to ice floating in the Arctic—which, as it melts over the next decade, could release more than a trillion bits of plastic into the water, according to one estimate. On some beaches on the Big Island of Hawaii, as much as 15 percent of the sand is actually grains of microplastic.
Source: nationalgeographic.com
→ „We made plastic. We depend on it. Now we’re drowning in it.“

More than 40 percent of plastic is used just once, then tossed.
Source: nationalgeographic.com
→ „10 shocking facts about plastic“ 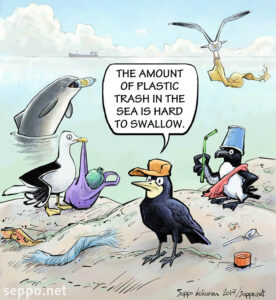 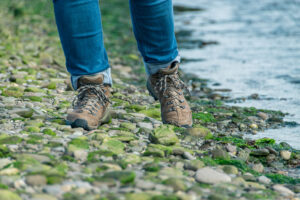 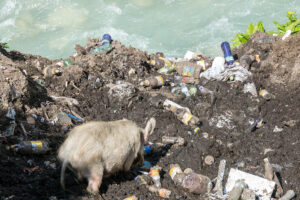 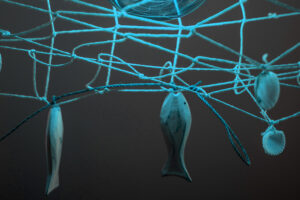